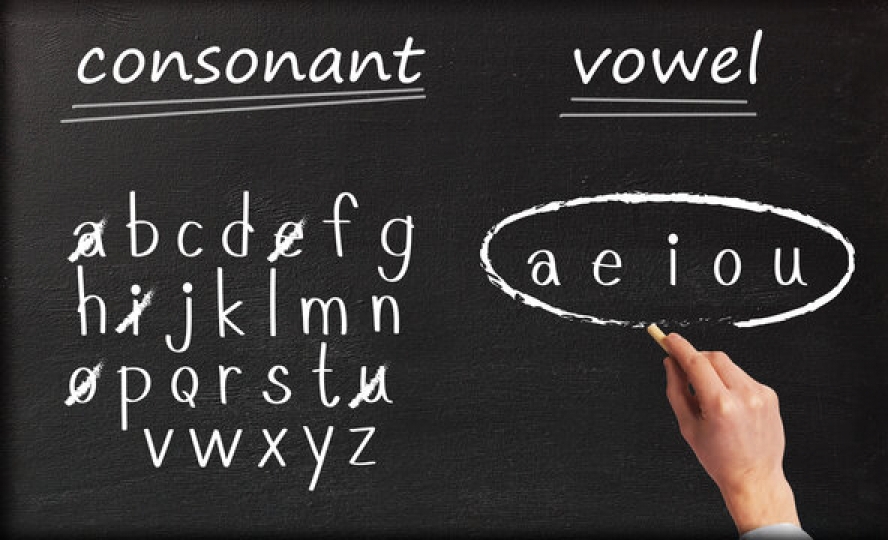 Education > English Language > Reading & Comprehension > What are Vowels and Consonants and How to Pronounce?

What are Vowels and Consonants and How to Pronounce?

Vowels and consonants are the most critical aspects of the English language. Demonstrating them is essential for kids to learn the language and explain the sounds of each letter. English is not about learning letters and recognizing capital and lowercase. It is about pronouncing each letter right to enhance phonic skills. By learning phonics, kids can remember the letters and say them fluently. Therefore, it is essential to know what are vowels and consonants.

What are Vowels and Consonants? 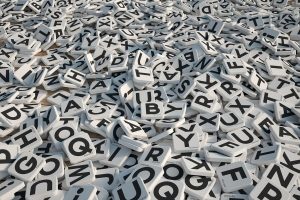 A vowel is a speech sound where the mouth is open, and the tongue does not touch the hollow of the mouth. The airflow is not limited or available or makes the mouth reasonably open.

A consonant is a sound made with your mouth reasonably closed. When in a conversation, consonants break up in a stream of vowels which functions as syllable onsets and codas. Consonants require more precise articulation than vowels, which is why most kids struggle to learn and take speech therapy lessons.

Vowels and consonants play the most crucial role in the English language, where the letters of the alphabet are usually associated with vowel letters. The vowels are a,e, i,o, and u. The letter Y is an honorary vowel because the letter helps to replace one of the other vowel letters in the phrases, such as fly or my.

How to Demonstrate Between Vowels and Consonants? 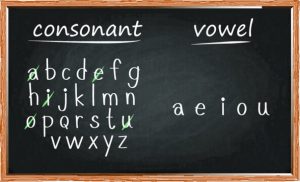 You have gotten the idea of what are vowels and consonants but did you know there are two types of vowels in the English language?

Vowels are divided into two main categories: long vowel sounds and short vowel sounds. These two categories have based on sound quality. Short vowel sounds that those sounds that pronounce for a short time without becoming distorted. Due to the short sound duration, vowels require straightforward pronunciation, which only requires having the word for up to a few seconds.

Long vowel sounds are long pronunciations, where these sounds are often being held without distorting their sound. For example, long vowel sounds work when the vowel says its name. It is because we have them longer than it barely sounds, but it is not the more extended version of the same sound.

Demonstrating consonants requires more depth and vowels because consonants may come alone or in clusters but must be connected to a vowel to form a syllable. For example, English has 21 consonant letters and 24 consonant sounds. Consonants are produced by saying consonant sounds that involve constricting airflow in different locations in your mouth. Such consonants include briefly stopping and then releasing the air like p, b, t, d, g, and k.

The consonant letters are b,c,d,f,g,h,j,k,l,m,n,p,q,r,s,t,v,w,x,y, and z. Since learning consonants requires more practice than vowels do, it is time to train your child on how to demonstrate consonants with blended vowels by implementing effective ways to get the pronunciation right.

How to Pronounce Vowels and Consonants Correctly? 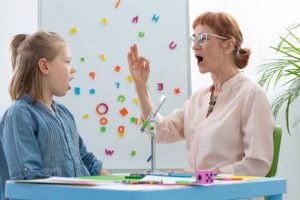 Pronouncing the consonants and vowels requires practice with phonic skills to get them right. To involve with consonants requires knowing the consonant diagraphs, which are two letters that form one sound. Seven digraphs include ch, ck, th, sh, ph, ng, and wh. Some diagraphs have more than pronunciation.

Another way to know what are vowels and consonants is to see the consonant blends, which occur when two or more consonants blends. Such consonant blends include pl, pr, sl, sm, sp, st, bl, br, cl, cr, dr, fr, tr, fl, gl, and gr. Blends also appear at the end of the words.

Consonant clusters refer to two or more consonants positioned side by side in a phrase. The most extended set in the English language is the three consonant sound at the beginning. However, they can be up to four consonants long at the end of the word.

The quick and accessible way to get your child to learn the vowels and consonants game is by understanding the CVC 3 Letter Word app. The educational tool comprises accessible functions where the app allows your child to learn vowels and consonants in blended phrases. The app is easy to begin, starting with three-letter words with the images provided to ensure a better understanding. Then, studio-quality voiceover helps kids pronounce the letter and phrases correctly.

The interactive and animated user interface helps your child to enjoy using the app without facing any distractions. The app consists of 14 categories and 84 words to help your child on easing pronunciation and word creation. It helps to enhance phonics skills and remember how each word has pronounced. It saves time from learning from worksheets and printed flashcards.

Knowing the vowels and consonants is the most critical aspect of learning in the English language, where the pronunciation demonstrates each letter’s sound. What are vowels and consonants? Learning the notes and practicing phonic skills helps kids remember and say them fluently. Once your kids learn phonetic skills of the alphabet, they will find it easier to absorb the information. 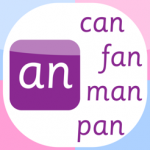 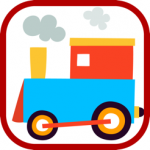 Bachelors of Business & Management at the University of Bolton. Fatima has worked in the education sector and gained interest in content writing and adapting the importance of practical learning in the digital era. Fatima is an avid reader with versatility in exploring various educational issues at Holiday Educationist.