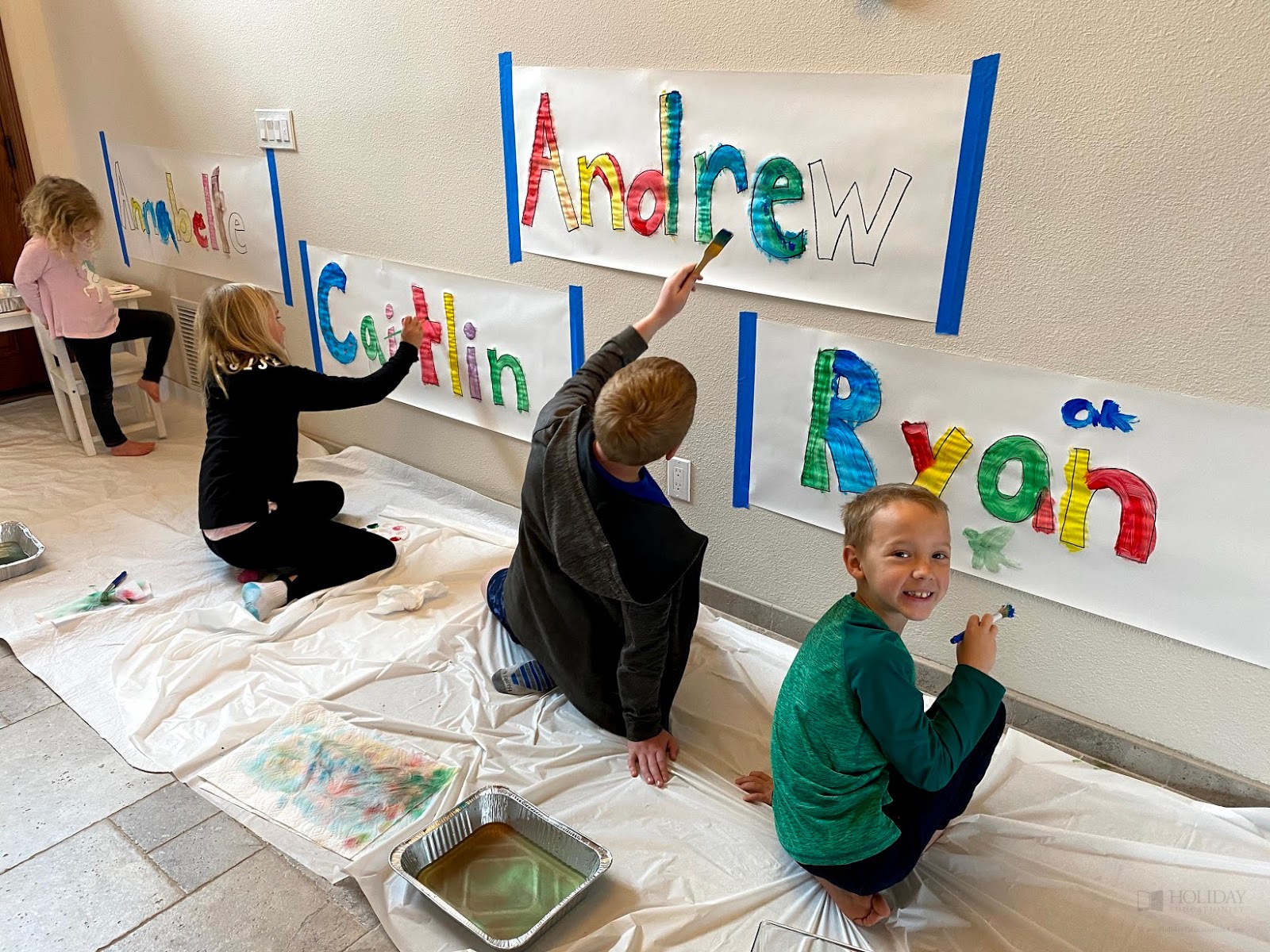 Uncategorized > Alphabet in English | How to teach kids

Alphabet in English | How to teach kids 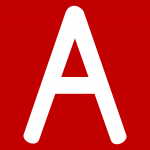 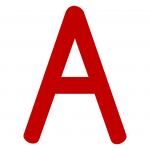 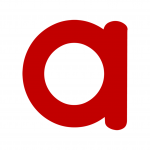 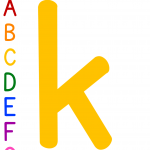 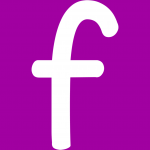 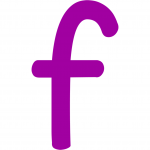 One good way to memorize the alphabet is to present colorful flashcards to kids. Rather than using printed cards, you can search for a good app for a colorful ABC alphabet flashcards app for your phone or tablet.

There are several melodious ABC songs that kids love to sing along and that helps them to memorize the English alphabet in sequence. Few alphabet songs are packed in this colorful ABC flashcard app.

Colorful ABC has amazing visually enticing flashcards! Ask your child to draw what they see on paper! By tapping on the word you can find out the phonetics which helps with your child’s pronunciation!

Alphabet with Pictures and Sounds