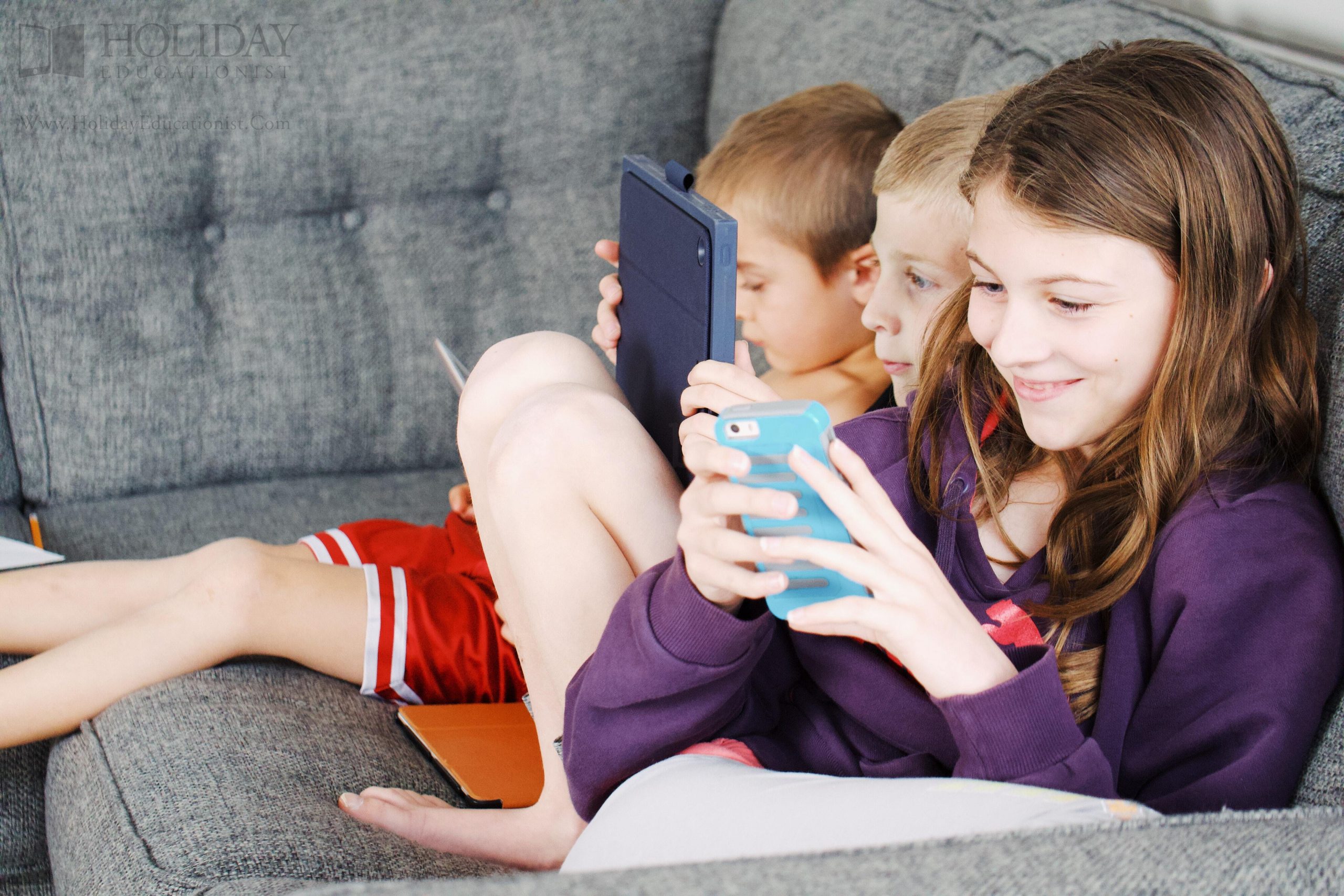 Published at 5 October, 2022 By Fatima Bhutta

Are Video Games Bad For Kids?

As worried as you might be, things are not as bleak as they seem. It strikes you so much now because we, as parents, often fail to give enough time. It comes down to my point, the time you ought to have given to your kids. These gadgets are now taking it up compared to previous generations. Are video games bad for kids? A lengthy debate about whether parents are concerned with the lack of worthwhile activities.

Are video games bad for kids?

Playing video games can have positive and negative impacts that affect mental health and have severe physical development consequences. In the digital era, children can access devices and play various video games without engaging in worthwhile activities. With the awareness of safe online games, it is time to know the benefits and drawbacks of video games for kids. If you feel that video games are wrong, you must reconsider how to overcome them and find other ways to help your child engage in different activities. It will help your child to ensure and support parental development. 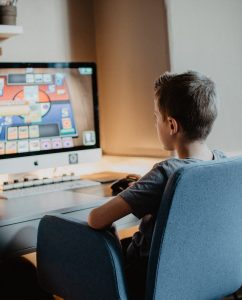 Teaches about history and culture

It helps to make friends

It helps kids to involve in competition

Multitasking is an essential skill in lifelong learning in which switching from one task to another brings a dynamic effect on playing video games. Some involve different instructions where players must complete multiple tasks to achieve scores or move on to the next level. Children playing video games will learn how to complete tasks in numerous settings.

Playing video games can have a detrimental effect on mental and physical development. It can affect children who have difficulties controlling their physical and psychological well-being. The drawbacks will make you consider the use of video games on kids: 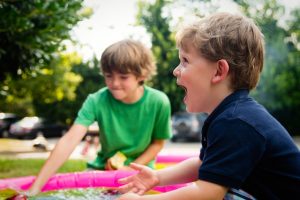 There has been a correlation between violent games and aggression. It raises concern for parents where video games and other media forms increase aggression and promote violent behavior. Since kids are attracted to violent games, they become involved in real-life situations that result in life-threatening behavior. For instance, if a child plays a video game that involves killing people, they will find a way to kill a person on the street.

The more children play video games, the more they will perform poorly at school. A study has found that those kids who play video games have lower grades and are involved in destructive behaviors such as arguing and fighting with parents, kids, and teachers. Some students agreed that the effects of video games had impacted their performance at school, resulting in bad grades. 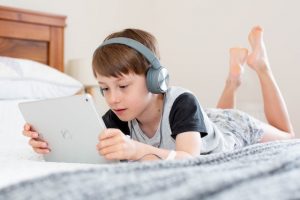 No doubt, video games are highly addictive. It can lead to the compulsive use of devices that can interfere the daily life. The addiction to video games causes mental and physical disorders, making it hard to control. It is also known as Gaming Disorder which is the obsessive habit of playing video games to escape life.

Are video games bad for kids? This question sums up all the points mentioned in which video games are neither good nor bad. Generally speaking, the use of gadgets has affected mental and physical health positively and negatively. Since parents are worried about using video games in their homes, it is time to set boundaries for a healthier life and monitor their use of video games.

Bachelors of Business & Management at the University of Bolton. Fatima has worked in the education sector and gained interest in content writing and adapting the importance of practical learning in the digital era. Fatima is an avid reader with versatility in exploring various educational issues at Holiday Educationist.