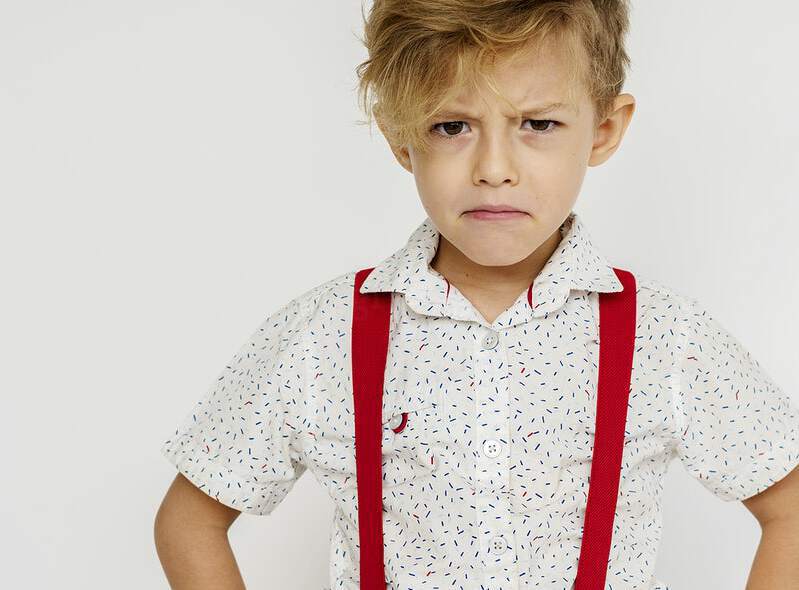 Etiquettes & Social Growth > Why is your child so aggressive?

Published at 7 September, 2020 By Sidq Ahmad

Why is your child so aggressive?

You have noticed your child is excessively angry. They throw tantrums or get aggressive physically and verbally. Their big blowing up reaction on small events arises a billion questions in your head. Understanding and recognizing is key to unlock the behavior of any child. Hence, it is a difficult job to make an angry child calm without comprehending the reasons behind their aggression.

We understand your worries about handling a hot-tempered child. It requires a lot of mental strength in the form of patience. However, it’s never late to improve your child aggressive behavior. As a parent, you would naturally want the best for your child. It is difficult for you to see your child in a tough condition. Apart from their anger affecting them mentally. You also feel anxious about how your child will behave socially.

We jotted down some interesting reasons. They deal with facts about the aggressive behavior of your child. By understanding their behavior and looking around their environment you can easily comprehend their behavior.

-TEASED BY SIBLINGS OR BULLIED BY CLASS FELLOWS

It is natural for siblings to tease each other. Since they do most of their work together. However, sometimes it may not be visible that how getting teased by siblings affect a child. For instance, their sibling pinches them very hard and it is obvious your child will scream, run to you, or even show an angry response. Continues teasing may cause a child to get used to of giving aggressive answers in defense. However, if you have a single child yet anger reflects on their face. It is highly possible that they are bullied by class fellows. Now you may ponder over ” doesn’t bully makes a child depressed?” That’s not the case of every child. Some children feel frustrated, in order to hide their feelings or events taking place with them, they use an involuntary measure like aggression.

Arguments are natural between most of the couples. However, if they exceed the limit and take place routinely in front of a child. It has a negative impact on your child. Since children in the developing phase often learn behavior from their surroundings. It is highly noted that children pick up these actions. Thus, it leads a child to repeat the parent’s actions.

It is proved by psychologists that children get influenced by aggressive games or programs. It affects a child highly in the stage of recognizing emotions and learning behaviors. Aggression arises in your child which later may become part of their behavior. Hence, it is highly recommended to keep a note on your child’s choices.

Sometimes it is possible for your child to have any behavior disorder. You notice, apart from their aggression, they show different signs as well. Your child’s behavior is heavily affecting your mental health. It is unwise to ignore this situation. Moreover,  a pediatric psychologist should be contacted. They can further unravel the reason for the behavior of your child’s aggressiveness and solve the issue.

Good luck with handling your child after understanding possible reasons behind their aggression. It would be really imprudent to let your child’s behavior slide by. In fact, encouraging them or spoiling them would lead to disastrous measures.

A LITTLE GIFT FOR YOU.